Mr Fadi Fatal, the Vice Chairman of Accra Great Olympics has described suppotters who have thrown their support behind Godwin Attram, and in the process, kicking against the appointment of Tom Strand as the Head Coach of Olympics as Small Boys. 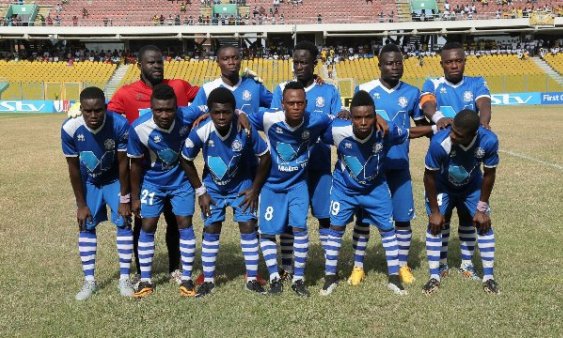 But speaking on Adom TV’ and Asempa Fm’s Fire for Fire, Mr. Fatal said there wasn’t any such division as is being peddled by the media, and that the few voices that have come public to disregard management’s decision are small boys who know nothing about football let alone its management.

“If you ask me about a problem in Olympics, I will tell you there is no problem. There is no division in the club. Those going about making noise about Attram are just small boys. I can tell you everything is okay now” the Vice Chairman told Patrick Osei Agyemang (Countryman Songo).

When asked about why the playing body was divided leading to two training regimes yesterday; Tom Strand with 17 players at Prampram and Attram with others training at another venue, the Vice said the confusion arose out of miscommunication.

”We signed the contract with Strand on Monday; the announcement was made to the players on Tuesday evening so most of them didn’t hear that is why they trained with Attram. Even with that, the 15 players who trained there are mostly our academy players” explained Mr Fatal.